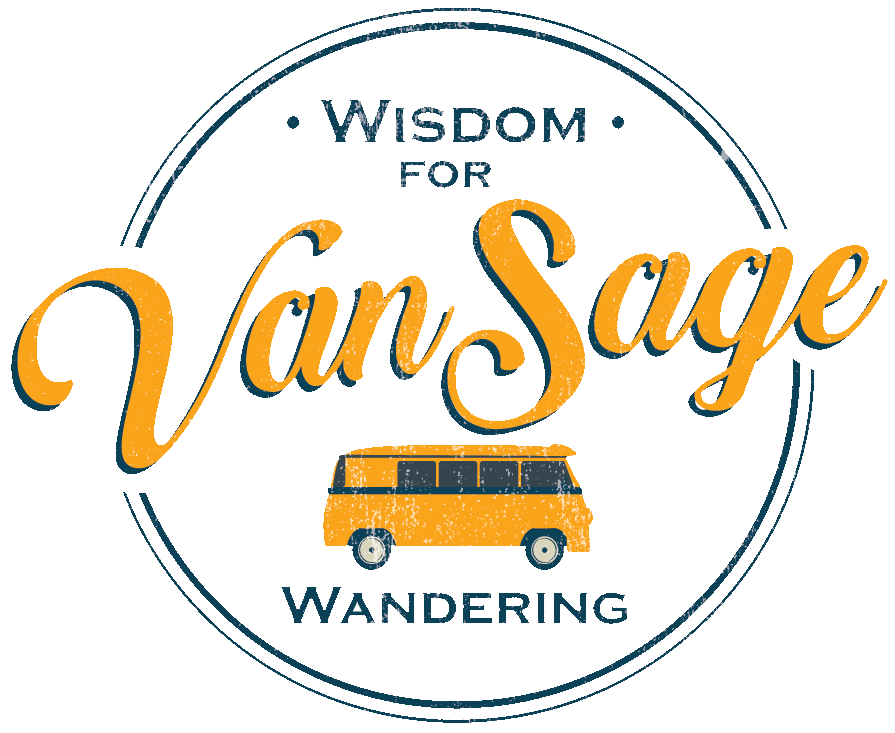 How do you carry your bike in a campervan?

The most popular ways to carry a bicycle in a campervan are:

Please continue reading for more details about Campervan Bike Racks including how they work, which racks we recommend, a podcast episode all about campervan bike racks and much more.

Why should you carry bicycles in your Campervan?

We’ve all seen the big motor homes pulling cars and jeeps… and we’ve seen them with motorcycles mounted on heavy racks on the back.

The point of this is to have a vehicle for local travel once you’re set up at the RV space. I’ve always felt the towed cars to be excessive and my first thought is often “just get a bicycle”.

But I get it: You’re driving an entire home, so once that’s parked, you need something to get around in.

This post is part of our ongoing series on Campervan Storage Ideas.  Please also see our post on Rooftop Cargo Bags.

One thing I love about Vanlife is the dedication to minimalism and simplicity, and nothing is simpler for basic, local transportation than bicycles.

And they’re so much fun to ride! That’s reason enough to pack them along on any trip.

Whether you’re bringing your high-end mountain or road bike, a stack of bikes for mom, dad and the kids, or just tossing an old cruiser on for running around the campground or exploring a new town, the right Campervan Bike Racks
are a crucial addition to your van setup.

There’s a lot to consider when choosing a bicycle rack. This article will help you navigate the seemingly endless world of rack options.

Checklist: What to know before deciding on Best Campervan Bike Racks for your van

Of course there are a number of ways to carry bicycles on campervans and other vehicles.

Roof bike racks are intended to affix to a rooftop rack and carry your bicycles on the top of your van.

While rear door mounted spare tires are less common on vans than suv’s, they do exist, and if you’ve already got a tire on your door, you might as well add some bicycles.

Spare tire bike racks tend to be tough, simple to use, lockable, and give easy access to bikes.

Note the strongest option. Depending on the weight limits of your tire mount, it’s best to keep number of bikes to two, maybe a kids bike, too.

From The Campervan Podcast: The value of having bicycles on board 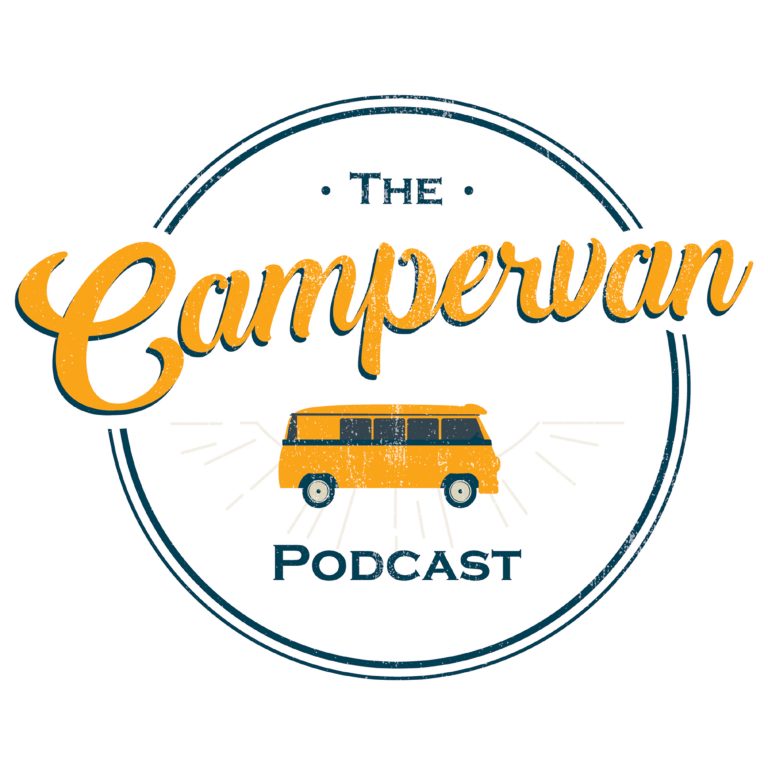 The Campervan Podcast is an audio program featuring ideas for design and building, cooking, organization, gear and more for a better overall Vanlife experience.

003: The value of having bicycles on board your campervan
byVansage.com

👉 Take a Vanlife TEST DRIVE! HOW TO RENT a CAMPERVAN

A talk about the advantages of having bicycles on board your campervan while traveling. Bicycles allow access to the areas you visit. Whether you’re a serious cyclist or just need a simple, easy way to get around the campground or town you’re visiting, bicycles are a great solution.

Podcast episode transcript: The value of having bicycles on board your campervan

Like so many people, I started riding bicycles at a very early age. But at some point in my teens, a friend loaned me a lightweight road bike, and I became obsessed.

I worked in bike shops and I’ve been an avid bicycle rider of one kind or another ever since.

bicycles are the best way to see any area or even a wider region. If you want to get into a cycle touring, it’s faster than walking obviously. But I think more importantly, it’s slower than a car.

And so it gives you the opportunity to kind of look around and stopping is not a problem, you know, when we’re in the van or in a car or even on a motorcycle stopping is an ordeal. Right? Well, find a place to park and, and clamor out and all that stuff.

Whereas with a bicycle, you just hit the brakes and either lay the bike down or put it on its kickstand or lean it up against something. And you’re free to walk around a bit.

So, yeah my advice is bring bicycles on the van, in the van, whatever it takes, you don’t have to be a cyclist or be “into bikes”, you know, there’s nothing wrong with a simple beach cruiser or even even a folding bike or maybe I should say, especially folding bikes.

They’re so great for storing away and you take it out and in five minutes, it’s reassembled and it’s ready to ride around some small town or the campground or down to the beach or whatever’s around and local. You can go see it without packing up the whole van and driving around without towing a car or getting out a motorbike.

The bicycle, folding bicycles, any bike, really just simplifies nearby travel. And again, if you wanna get into touring, bicycle touring or mountain biking, you can bring more gear, a more substantial bike and now you’re good for many miles of travel on trails or roads all around the area that you’re parked up at.

Even a simple beach cruiser is a wonderful thing. They tend to be heavy and cumbersome, but they’re one gear and you keep them on a rack on the back of the van or, or tie them down to a roof rack, or if you’ve got a big van store it in your garage.

Another cool thing that’s come along in recent years is e-bikes. If you just don’t want this heavy exercise of pedaling everywhere and up steep hills and stuff like that, an eBike might be the answer for you.

The prices come down and the quality’s gone way up in recent years and they’re readily available everywhere and it’s just a bicycle with a motor, typically pedal assisted. So when you pedal, the motor kicks in and helps propel the bike forward and how much you spend will determine how fast the bike will go.

And more importantly how much battery life or distance you have on one charge and also the weight. I was just reading about . I think it’s Specialized bike company, they released an 18 pound electric road bike. Incredible 18 pounds. That’s that’s getting down into super light bicycle territory. So the possibilities are endless with that.

And, and I’ve been fortunate enough to get to ride a very powerful, full on downhill bike with a powerful motor that’s good for two or three hours of climbing and it’s like free shuttling without a car. So you get to the top of the hill very quickly and then you get to bomb down. It’s really great.

Again, bikes can be broken down into a pretty small space. So even if you’ve got a full on mountain biker or road bike, you can pull the wheels off and it doesn’t take up a lot of space. A lot of people like to design their garage, under the bed at the back of a sprinter or a ProMaster to hold a bike, mostly assembled.

That’s not really my thing. I’d rather use that space for something else. But it’s a very popular way to design for bicycles. And you’ll see, slide out trays that hold a bicycle with fork mounted and stuff like that. So yeah, lots of possibilities. And again, you can also just strap any given bike down to a roof rack.

There are bicycle bags to fit any size bike. Now it takes up even less space. And it’s not obvious that you have an expensive bike in your van or on top of your van, if security is a concern as it probably should be.

Again, my favorite are mountain bikes. Mountain biking’s a full blown sport. So you can do that as a pastime where you break out the bike every once in a while, or you can make the cycling aspect van life destination oriented.

I will plan a route through my state Washington state, or down the Oregon coast or into California. And, and just thinking about which trails I wanna hit next and especially true of this region, I can cover the Southwestern United States, just going from trail to trail.

You’ve probably heard about the trails in Moab and places like that, but there are really trails everywhere and the same is true of road bikes.

Of course, if you ride a road bike, well, that means you can ride anywhere. You don’t need trails. So I like to look at it like, I don’t need roads. I can ride on any trail, but that’s just my preference.

So let’s see… most areas do have mountain bike accessible roads as well. So more and more land is opened up for mountain biking, access. And with a mountain bike, you can get over nearly any terrain.

And then there’s fat tire bikes. Even though they have big fat tires wider than three and a half inches that will get you over sand or snow. They don’t have to be super heavy. So make sure you go into a bike shop and, and kind of pick some up and test ride them and you’ll see what I mean. A lot of times they’re very light.

What’s your favorite kind of bicycle? What kind of cycling are you into, and do you have questions about getting into cycling?

Go ahead and shoot me an email at podcast@vansage.com or just go ahead and drop a comment on any post at vansage.com and we’ll chat about it. 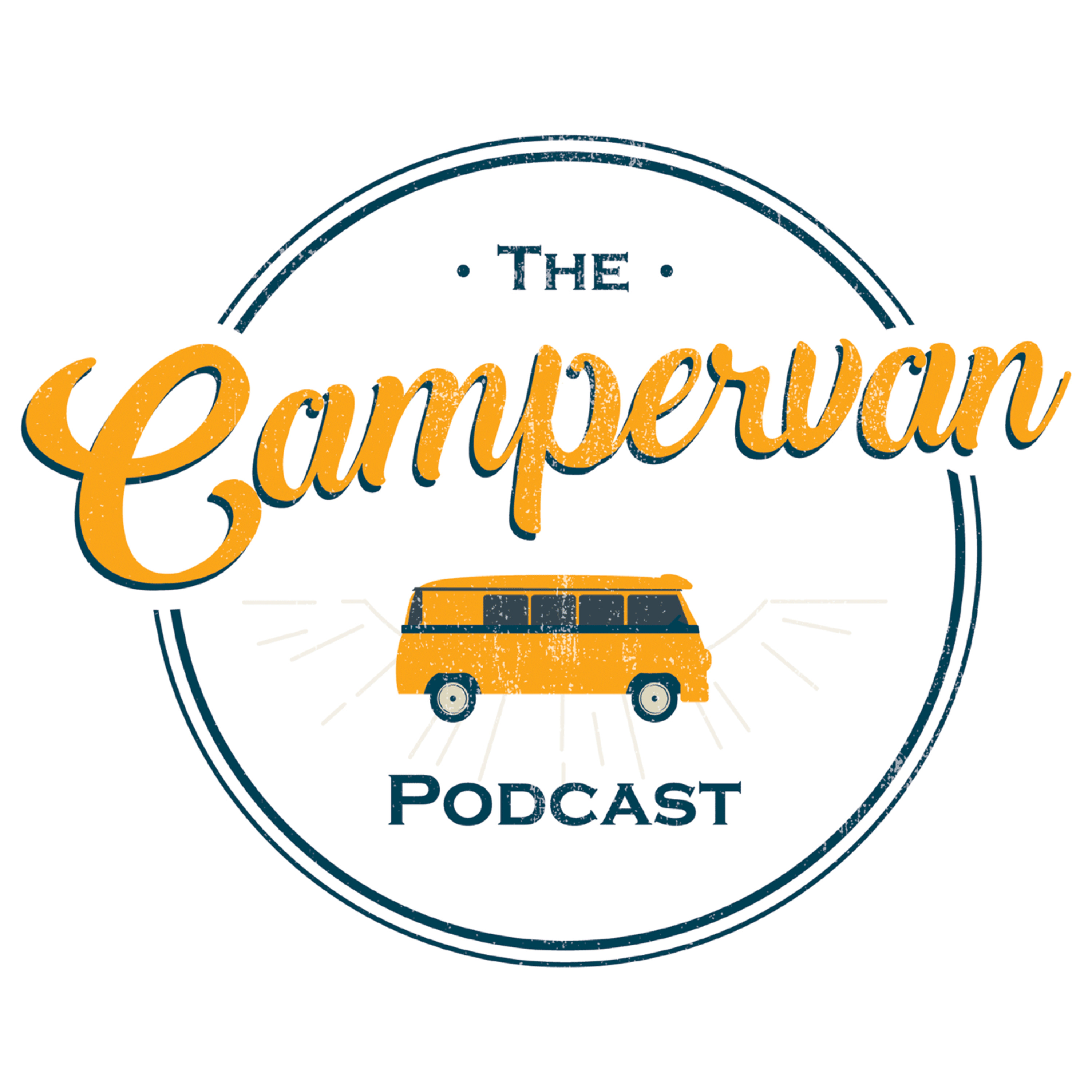 Many racks come with locking systems, but for some, “that’s where they get ya” on price. A roof rack will allow you to use high quality cable and U-locks for bicycles to keep bikes safe.

Hitch mounted racks need locks for the hitch, rack and bicycles, and they’re the easiest for thieves to reach, so get the good locks.

Spare tire mounts are pretty solid and easy to lock bikes to with cable and U-locks.

How much is the trailer hitch on your van rated for? How about your spare tire mount? And, again, the roof rack you want to mount your bike rack on will have a weight limit.

Carefully research your vehicle weight limits before buying a rack for your van. There’s lots of info on forums and manufacturers sites to find these answers.

While the big brands like Thule and Yakima are always great options if you’ve already got their cross bars, some other nice options are available as well.

Please read reviews carefully and keep important details in mind such as the type of cross bars you have, or plan to buy. 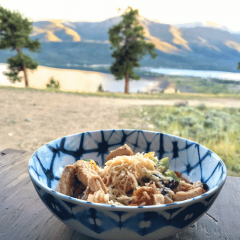 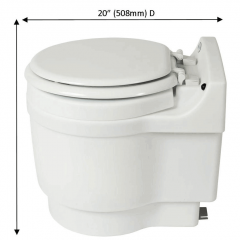 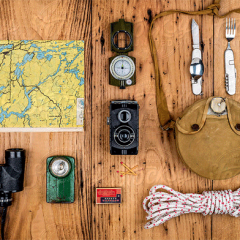 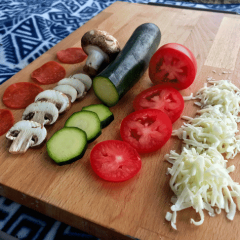 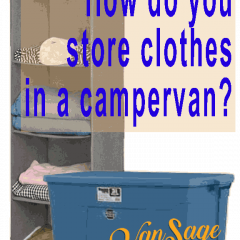 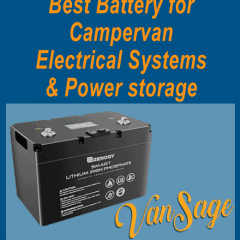 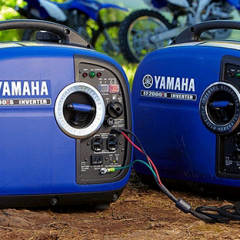 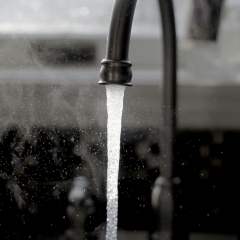 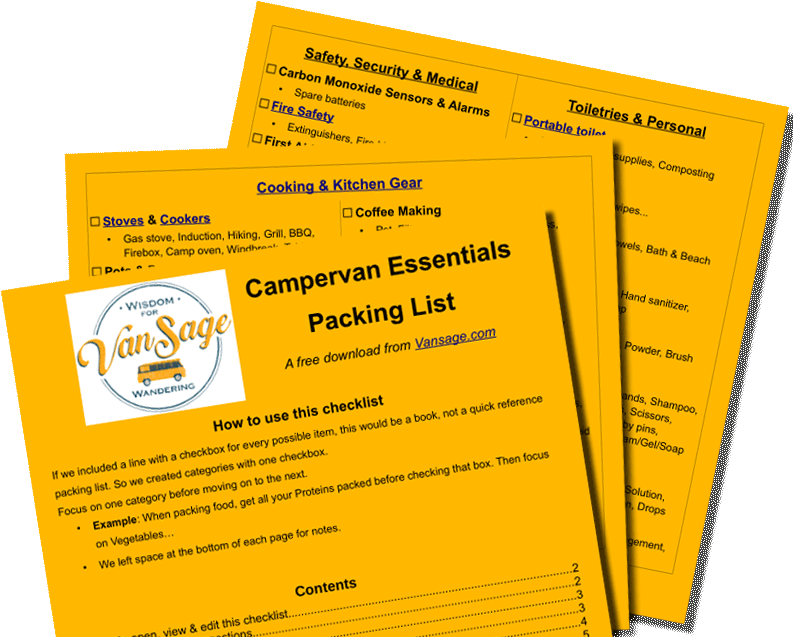